The Vietnam Bank for Social Policies (VBSP) has submitted proposals to the Prime Minister on the interest rates for preferential loans to rent and buy social housing or build, upgrade, and repair houses in 2019, with the suggested annual rate of 4.8%.

According to VBSP Deputy General Director Nguyen Lan Phuong, the Government Office is gathering ideas from ministries and sectors, as well as the VBSP to issue a decision on the rate as soon as possible.

Phuong said that the capital planned for the social housing programme in 2019 is over 1.32 trillion VND (56.76 million USD), including 663 billion from the State budget, while the remaining 50 percent will be mobilized by the VBSP.

In 2018, the bank was allocated 500 billion VND and mobilized a similar amount to increase the total resources for preferential loans to 1 trillion VND (43 million USD).

The programme to provide social housing loans follows the Government’s Decree No.100/2015/ND-CP which has been implemented since April 2018. 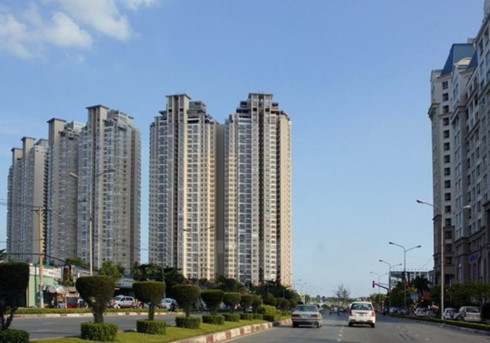 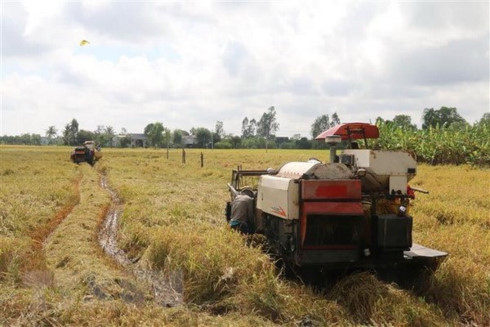 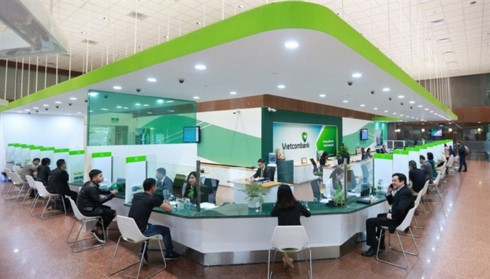 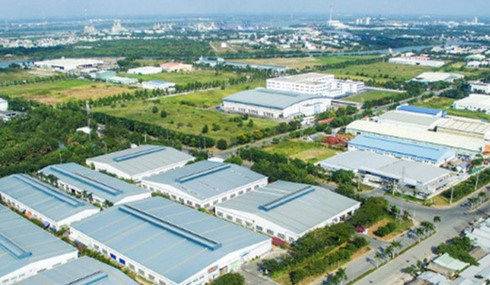