The latest regulatory requirements make it impossible for banks to continue delaying their listing plans.

Following the approval of Prime Minister Nguyen Xuan Phuc last month, the project to streamline the Vietnamese stock and insurance market by 2020 with vision towards 2025 is moving ahead. It has now been made compulsory for local commercial banks to be listed as one of the measures needed to diversify commodities in the market.

By the end of next year, all lenders must register transactions on the stock market, including the southern stock exchange (HSX), the Hanoi Stock Exchange (HNX), and the Unlisted Public Company Market (UPCoM).

One of the main targets in the banking sector’s development strategy is to complete the stock listing of local commercial lenders by 2020. This target received the prime minister’s approval in last August and will keep the strategy on course for 2025 with a vision to 2030.

Previously, the Ministry of Finance’s Circular No.180/2015/TT-BTC ruled that local banks must offload their stocks onto the UPCoM by the end of 2016. To reach the target, the central bank and the State Securities Commission repeatedly issued dispatches urging banks to seriously work on their listing trajectories.

Despite augmenting efforts on the part of authorised agencies, only 17 out of a total of 31 commercial establishments completed their listings. Of the leading banks, Vietcombank, BIDV, VietinBank, HDBank, and VPBank were listed on the HoSE, while three more were on the HNX, and four on the UPCoM.

Other lenders who mulled over making their debut on the stock market last year but failed to do so include OCB, Nam A Bank, and VietBank.

Tran Ngoc Tam, general director of Nam A Bank, recently confirmed their commitment to finalise their listing on the HSX this year.

Last year, the bank was approved by the annual general shareholders’ meeting (AGM) to carry out the registration procedures necessary for stock transactions on the UPCoM.

Similarly, leaders of OCB also confirmed plans to be listed on the HoSE this year.

Representatives from privately-held LienVietPostBank and Vietnam International Bank (VIB) also revealed plans to move from the UPCoM to the HSX. The move is expected to be completed this year.

LienVietPostBank’s prospectus for the upcoming AGM, which is scheduled to take place later this month, features plans to move to the HSX and raise its charter capital over the course of the year.

Several other banks, including VietBank and MSB, have unveiled plans to continue their listing plan on the UPCoM which failed to materialise last year in a bid to boost stock liquidity.

Going public will help banks increase their exposure to both domestic and foreign investors.

Such limits to foreign ownership were thought to make the sector less appealing for foreign capital. Foreign investors, including leading financial investment funds such as VinaCapital and Dragon Capital, have many times made their opinions known about lifting the foreign ownership limit (FOL) at local banks.

VinaCapital CEO Andy Ho proposed that the nation’s banking sector loosen the FOL at Vietnamese banks in a bid to attract foreign capital. The CEO added that the sector needs a strong injection of capital to push forward restructuring.

Leading state lenders like Vietcombank and VietinBank, which have both reached the 30 per cent cap of foreign investors, were reported to have once proposed extending their FOL to 35 and 40 per cent, respectively, in an attempt to boost capital sources, helping them satisfy increasingly stringent development requirements. 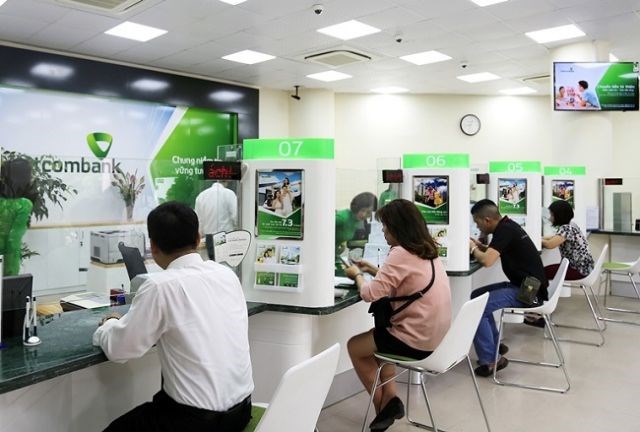 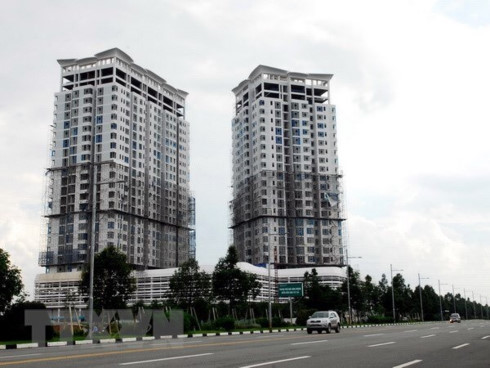 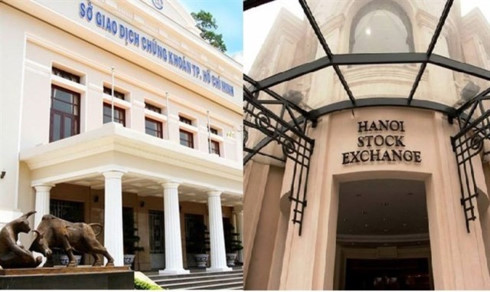 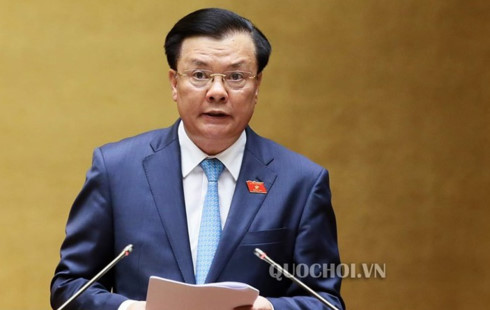