NextPay Holdings aims to raise USD30 million from foreign investors as it seeks an upper hand in the Vietnamese fintech market.

NextPay CEO Nguyen Huu Tuat said that the fintech industry has a small profit margin, and only two or three companies with the highest number of customers can thrive in this crowded market.

The merger will give NextPay a wider customer base and be more competitive, he told VnExpress International. “We now account for about 13-15% of Vietnam’s point of sales market, and we want to bring this number to 40-50% in the next three years.”

The company is also eyeing Myanmar and Indonesia in its expansion plan next year.

Economist Nguyen Tri Hieu said that the mergers and acquisitions in the fintech industry show that companies are seeing an urgent need to increase their market share.

“If a company cannot change the spending habit of a large number of users, it won’t make a profit and will lose in the race,” he said.

There were 29 licensed payment service providers apart from local banks as of February, according to the State Bank of Vietnam. Among these, 20 offer e-wallets.

Between 2016-2018, the number of fintech companies in Vietnam rose from 40 to almost 100, among the 26 are payment service providers which have received government’s permission.

The government is working to accelerate the use of cashless transactions. In a resolution released January, it tasked the central bank to come up with solutions that would promote the use of e-wallets, which allow users to deposit cash into their e-wallets without the need for a bank account.

Vietnam’s fintech market was valued at USD4.4 billion in 2017 and is estimated to reach USD7.8 billion in 2020, according to market research firm Solidiance.

The use of cash in Vietnam remains high. World Bank statistics released last year showed that the country had the lowest percentage of cashless transactions in the region with only 4.9%, while this value for China and Thailand were 26.1% and 59.7% respectively. 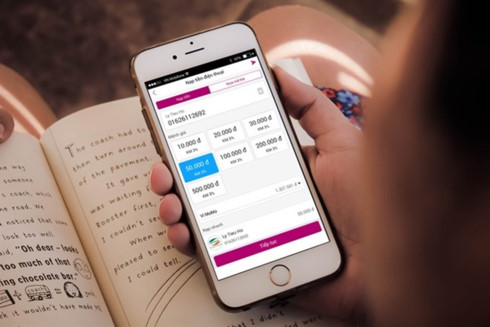 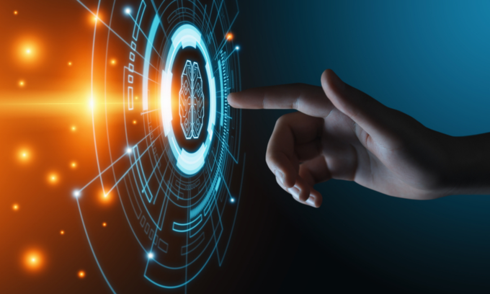 Vietnam IT industry is more than just outsourcing 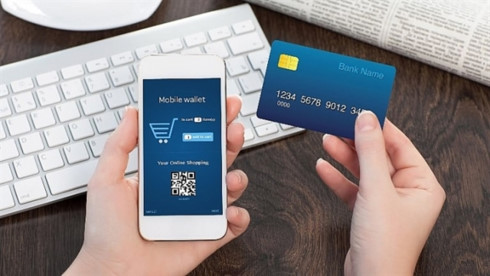 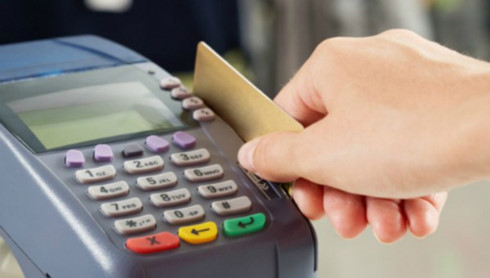