Power and aviation companies are among the industries forecast for better things this year, according to industry analysts.

FPT Securities (FPTS) and VNDirect Securities (VNDS) made the predictions in their 2019 market outlook.

They have taken into consideration that more and more investors have been finding new opportunities in the two industries, which have become defensive in recent years on rising market consumption and demand.

In the first nine months of 2018, total electricity production and import reached 163.5 billion kilowatts per hour (kWh), up 10.5% year on year. Total output purchased by Vietnam Electricity Corporation (EVN) in the same period was 143kWh, up 10% year on year.

In Vietnam, 90% of total electricity production is produced by thermal, hydro and gas power plants. Total output is always purchased by EVN, making sure the plants sell all of their outputs and create a big advantage over other industries when it comes to investors’ thinking.

“Companies operating in the power industry have relatively recession proof earnings as they provide essential services for which demand is remarkably steady,” VNDS said in its market outlook.

Among all power generators, PetroVietnam Power Corporation (PV Power; HoSE: POW) should be attractive to investors for its “diversified portfolio of power plants across the country provides a natural hedge against changes in relative competitiveness of key input commodities like gas, coal and fuel oil,” the company added.

POW accounts for nearly 9% of the total nationwide installed capacity. “In addition, the competitive generation market (CGM) mechanism [taking effect in January 2019] could benefit PV Power with solid volume growth and higher CGM prices due to the anticipated electricity shortage in the south where most of POW’s power plants are currently located.”

“PV Power is forecast to recover its margins in 2019 thanks to expected softness in thermal power feedstock prices.”

A similar projection is also seen for the aviation sector and related services, the two companies said.

“As oil prices declined in the last quarter of 2018 and show signs of stabilisation in 2019, the earnings growth is assured for aviation firms,” according to FPTS.

The recent increases of oil prices may be not consistent, according to international analysts, as trade tensions between the US and China may threaten global trade activities and logistics services, offsetting hopes that OPEC and non-OPEC’s agreements of production cut would boost oil prices.

“After clocking phenomenal growth rates in the past five years, air passenger traffic is expected to grow by around 10% per annum in 2018-21 and moderate to around 7%in 2021-25.”

“Rapid growth and the huge potential of the local aviation industry has whetted the appetites of private investors to jump into airport infrastructure, especially given limited government resources to fund infrastructure expansion.” 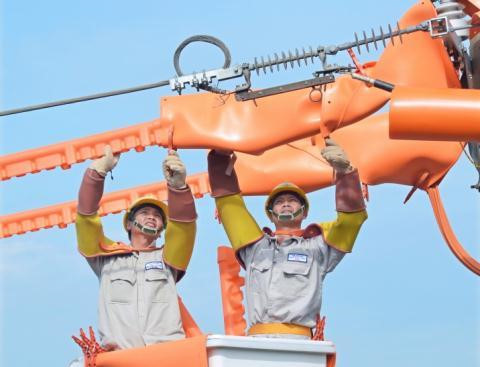 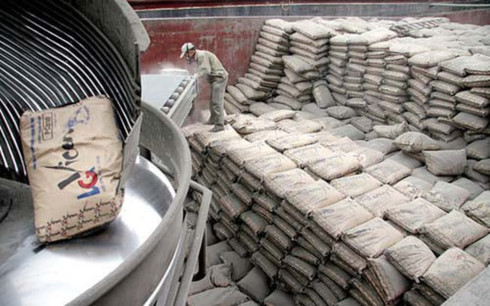 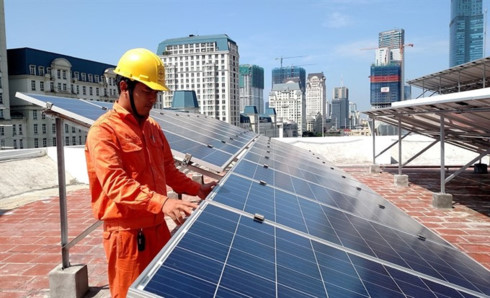