The event, organised by the EGMONT- the Royal Institute for International Relations in collaboration with the EU-Vietnam Business Network, took place in the context that both sides are accelerating the signing of the two trade pacts, hoping that they will be inked by the end of this month.

In his remarks, Vietnamese Ambassador to Belgium and head of the Vietnamese mission to the EU Vu Anh Quang stressed that Vietnam has worked to meet commitments related to labour standards stipulated in the EVFTA.

The EVFTA and the EVIPA are ambitious trade deals between the EU and a developing nation based on legal regulations, he said, adding that under the EVFTA, 99% of tariff lines will be removed, and many other non-tariff barriers will be reduced for both sides, while the EVIPA helps protect and enhance EU investments in Vietnam, making the Southeast Asian country become a proactive trade and investment hub of the EU firms in the region.

Scholars at the event said that commitments under the two deals are important to improve the market mechanism and investment climate with a view to facilitating business of EU enterprises. Thus, they agreed that the two pacts are considered as important legal frameworks to bolster trade and investment relations between the two sides.

Some EU firms who have run successful business in Vietnam shared their investment experience, and discussed attractive trade opportunities in the market.

As one of the fastest growing economies in Southeast Asia, Vietnam has become a promising destination for European businesses. Both Vietnam and the EU have seen huge potential in trade exchange across the field of automobile, industrial machine, sewage treatment, food & beverage, pharmaceuticals, garment and textiles, among others. 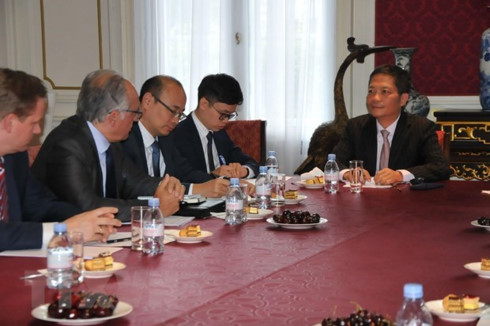 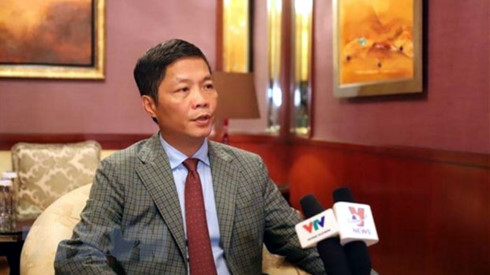 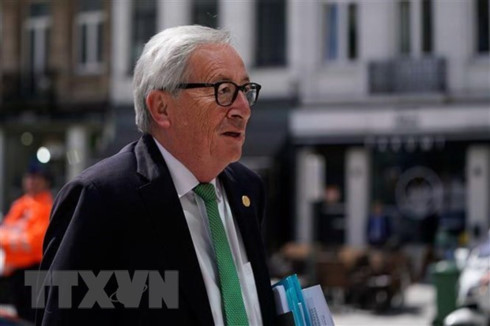