During a recent meeting with Prime Minister Nguyen Xuan Phuc in Hanoi, Calin Dragan, director of Coca-Cola’s Bottling Investments Group in Southeast Asia and the Middle East, said that Coca-Cola is to build a USD 300 million facility in the north of Vietnam.

According to Dragan, Coca-Cola is currently scouting for a location around Hanoi for the plant, which could be Coca-Cola’s fourth in Vietnam. The soft drinks group also plans to open a fifth in Ho Chi Minh City by 2020.

The new project is expected to produce both traditional and nutritious products with higher added value, using local materials, while generating jobs for thousands of direct and indirect laborers and developing a network of distribution.

Meanwhile, Suntory Beverage, which entered the Vietnamese market in 2013 through a joint venture with US-based PepsiCo, has also ramped up investment in Vietnam in the past four years with a total equal to the total value accumulated in a decade ago.

Currently, the company has five factories, 3,000 employees, along with 450 wholesale distributors and more than 1.1 million retailers via direct and indirect distribution channels in Vietnam.

Suntory, which currently holds some 30% market share in the RTD (ready-to-drink) tea market, said it plans to install three to four new production lines at its five factories in Vietnam.

Together with the expansion, foreign beverage producers are also diversifying tastes and adjusting formulas of their products in order to bring about healthier drinks to meet users’ demands.

Coca-Cola, for example, has diversified its products with bottled fruit and tea drink named Fuzetea + and canned coffee named Georgia.

Under the same trend, Suntory has also developed original products, such as Tea + Matcha, in response to local demand, besides selling PepsiCo beverages as well as its own C.C. Lemon soda.

According to a report released by the Vietnam Beverage Association, foreign investors currently hold more than 50% domestic soft drink market share and is gradually edging out all the domestic competition. Three large foreign investors in the industry are Coca-Cola, Suntory Pepsico and Universal Robina Corporation (URC).

Despite the prominence, experts said that foreign beverage firms want to enlarge their production in Vietnam as their business in the market has been prosperous, adding that high consumption in the market has boosted revenues for these firms significantly.

Data from the Vietnam Association of Liquor, Beer and Beverages showed that a Vietnamese person currently consume more than 23 liters of soft drinks per year and the figure will keep rising in the future.

Truong Tuyet Mai, deputy director of the National Institute of Nutrition, said that Vietnamese people are forecast to consume over 5 billion liters of sweetened drinks in 2018, nine times more than in 2000, and the figure is estimated to reach 11 billion by 2025.

In some Asian countries, foreign investors expect the growth rate of the beverage market is at about 2%, but Vietnam’s growth in recent years has always maintained at 6 – 7%.

At the above-mentioned meeting, Coca-Cola’s Dragan also affirmed that thanks to Vietnam’s policy of creating favorable conditions, his firm has enjoyed good growth and become one of the 100 biggest taxpayers in the country. 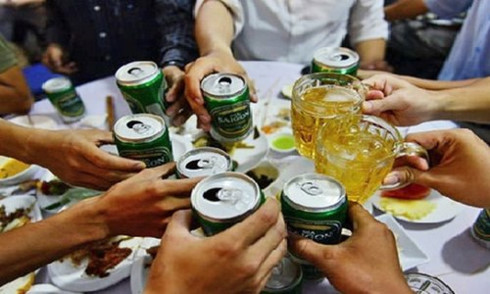 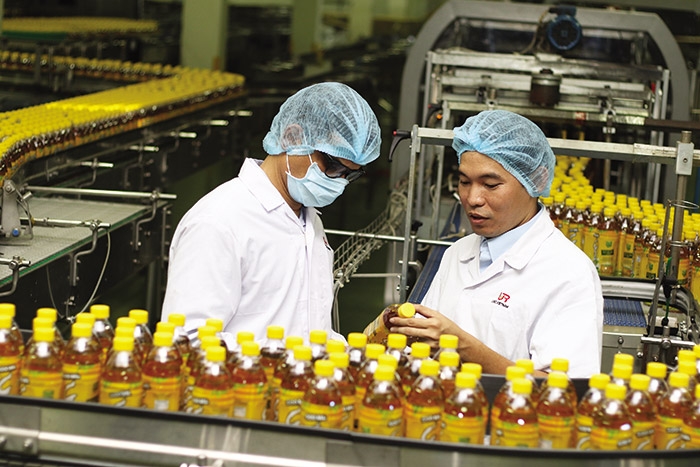 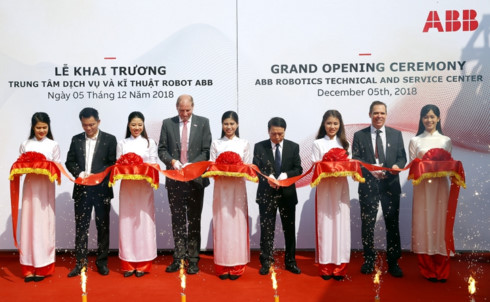