Many solar power plants have become operational in the southern region in the first half of 2019, showing part of the solar power development wave to meet the economic growth demand in Vietnam.

Gulf Group said the two firms have cooperated with experienced contractors in the field of renewable energy in Vietnam since this is one of the fastest growing economies in Asia. Particularly, many forecasts said energy demand in the country will increase strongly in the time ahead.

Also in June, a joint venture of the Vietnamese group Bamboo Capital and Vietnam-Oman Investment, a joint venture between the State General Reserve Fund of Oman and the State Capital Investment Corporation of Vietnam, inaugurated a solar power plant in Thanh An commune of Thanh Hoa district, southern Long An province.

With 123,000 solar panels, this factory is expected to generate 57 million kWh per year, equivalent to the annual consumption of 22,000 households in Vietnam. It is hoped to help reduce about 16,000 tonnes of CO2 emitted every year.

Some reports indicated that to maintain the current economic expansion in Vietnam, every% in GDP growth needs a growth rate of 2.2% in electricity output.

Additionally, to ensure energy security, investing in renewable energy is considered an urgent solution to all countries, including Vietnam. It will also help with the switch to a green economy and the diversification of energy sources.

To catch up with Vietnam’s economic growth, the electricity sector needs to grow by 10% annually to produce 500 billion kWh by 2030.

According to the national electricity development plan, the capacity of power generation facilities installed will have to reach 130,000 MW by 2030, compared to 47,000 MW at present.

Therefore, new facilities with a combined capacity of 83,000 MW will need to be built and put into operation from now to 2030. More power transmission and distribution infrastructure is also needed.

Vice Chairwoman of TTC Group Huynh Bich Ngoc said her business has inaugurated seven solar power factories nationwide so far, and it is also planning another plant with a capacity of 30MW in the southern province of Ben Tre.

Deputy Minister of Industry and Trade Hoang Quoc Vuong said the country’s renewable energy development strategy until 2030, with a vision to 2050, was approved in 2015.

The Government has also issued many incentives for renewable energy projects, especially solar and wind power ones.

Subsequently, ministries, sectors and localities have been implementing many policies to attract investment to renewable energy. By the end of 2018, solar power projects with a combined capacity of about 10,000 MW had been registered, he noted. 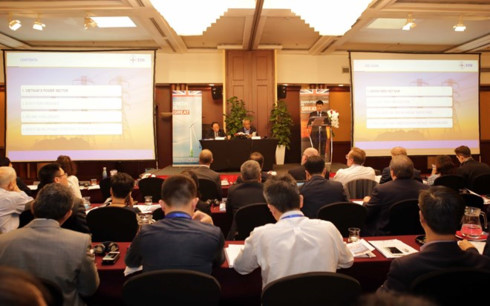 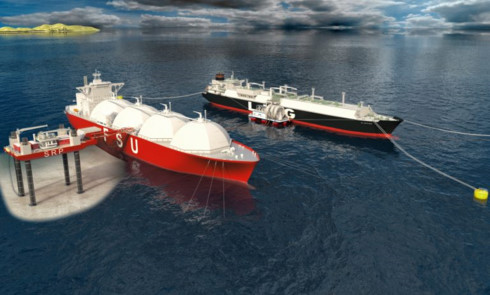 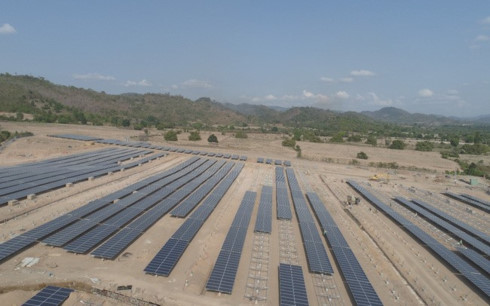