In addition, many enterprises that want to expand their business face challenges as available land for rent in IPs and EPZs is limited and rental prices are too high compared to EPZs and IPs in neighbouring provinces. Infrastructure in the EPZs and IPs, most of which were set up in the 1990s, has deteriorated, especially wastewater treatment facilities. A number of centralised wastewater treatment systems, for example, have been found in violation of environmental regulations.

Roads near EPZs and IZs are often overloaded, leading to higher production costs and reducing the competitiveness of enterprises.

Other problems include flooding and traffic congestion, which increases logistics costs for businesses.

A lack of investment in schools, accommodations and hospitals for workers in EPZs and IPs is another problem facing IPs and EPZs in HCM City.

The limited number of highly skilled staff for IT and management positions is an issue as well, while the hiring of manual labourers can also be difficult, especially after the Lunar New Year (Tet) holiday when workers often do not return to their jobs, according to a representative of Saigon Precision Co., Ltd.

In addition, many enterprises in EPZs and IPs have not received their land-use right certificates, making it difficult for them to complete loan procedures so they can expand operations.

Simplification of administrative procedures related to investment, labour and construction in the EPZs and IPs is needed to attract foreign investments in the areas, according to experts.

Improvement of the quality of workers’ life and working environment is necessary as well.

Nguyen Hoang Nang, head of the city’s Export Processing Zones and Industrial Parks Authority (Hepza), said the management board has been working with investors to improve technology and infrastructure in EPZs and IPs, including accommodation, schools and hospitals.

As many as 16 housing projects providing 21,417 accommodations for workers, and 21 pre-school projects for workers’ children, have been proposed, he said.

The zones are expected to attract some $6-8 billion of investment capital during the 2016-2025 period.

Nang said the city would shift existing zones into green, clean and hi-tech ones by 2025 and develop new hi-tech zones for parts supply industries.

Priority would be given to current investors in hi-tech development, 4.0 industry technologies, and parts supply industries that generate high added value.

To lower land rentals, the city needs to improve the efficiency of land use and workers’ skills. Linkages with other zones in the southern region and other businesses in the city are also needed, experts said.

Most projects were in technology-oriented industries, including food processing, chemical-rubber, mechanical, information technology, and the supporting industry. 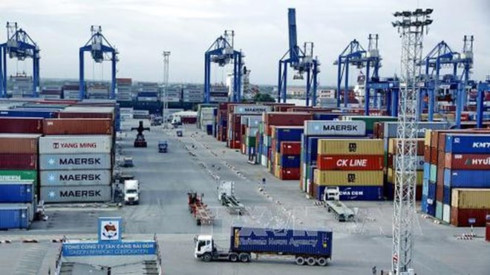 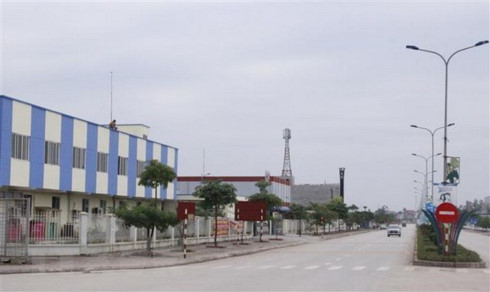 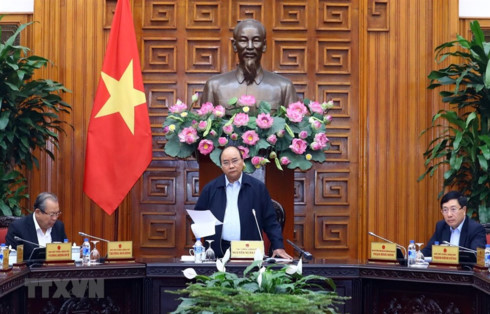 A Directive needed to improve VN’s performance in 2019: PM 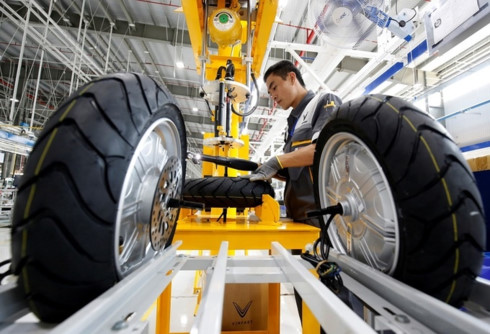