Vietnam’s ratification of the Comprehensive and Progressive Agreement for Trans-Pacific Partnership (CPTPP) is expected to boost the country’s labor reforms, according to a statement released on November 12 by the International Labor Organization (ILO).

In the years after the CPTPP comes into effect, workers are expected to be allowed to establish or join trade unions of their own choosing at the grassroots level, and those organizations may or may not be part of the Vietnam General Federation of Labor.

Chang-Hee Lee, director of ILO in Vietnam, said this is really an opportunity for Vietnam to modernize its labor laws and industrial relations system.

According to the Government’s report, the CPTPP does not include requirements for the labor market but highlights the labor standards stipulated in the ILO’s Declaration on Fundamental Principles and Rights at Work, issued in 1998.

Vietnam, as a member of the ILO, is bound to respect these standards. However, the country has yet to ratify three core conventions related to the freedom of association, the right to collective bargaining and the elimination of forced labor.

Chapter 19 on labor in the CPTTP is based on the 1998 ILO Declaration. It also establishes links between the adoption of the Declaration and trade conditions within a given time frame.

Despite the ceaseless improvement of the labor regulations and industrial relations framework, some shortcomings remain. There have been more than 6,000 strikes since the mid-1990s and all of them were wildcat strikes, not initiated by trade unions, which proves that workers do not feel their concerns are shared and that the problem-solving process is inadequate.

In Vietnam, many trade union leaders in the workplace are senior managers of enterprises, which is unacceptable in most other countries due to the conflict of interest.

However, according to the Government’s report, labor organizations in enterprises must comply with the laws of host countries and must register their operations with the competent local agencies.

These organizations are not allowed to perform any activities that threaten the country’s security, order or safety, stated Nguyen Van Giau, chairman of the National Assembly’s (NA’s) Committee for External Relations, while speaking before the NA on November 12.

Luong Hoang Thai, head of the Multilateral Trade Policy Department under the Ministry of Industry and Trade, at a seminar to provide domestic enterprises with information on the CPTPP in May, noted that after the United States’ withdrawal from the trade pact, Vietnam would have the initiative to decide its own labor policies.

Particularly, in the first three years after the CPTPP comes into force, Vietnam will not face any lawsuits over labor-related issues. 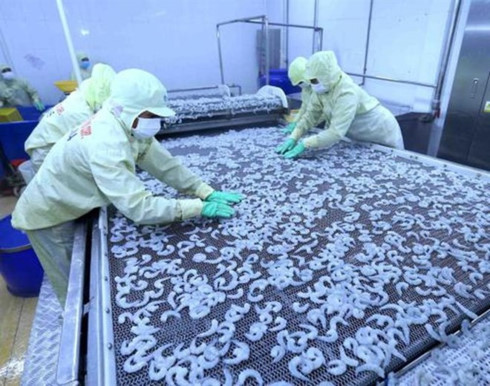 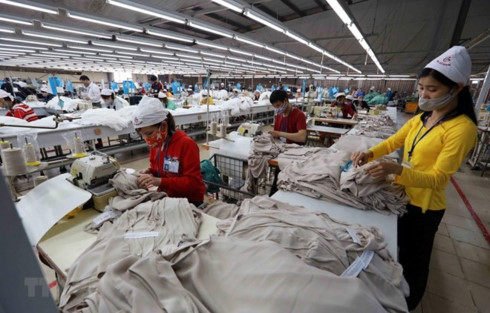 Regulations being revised to implement CPTPP 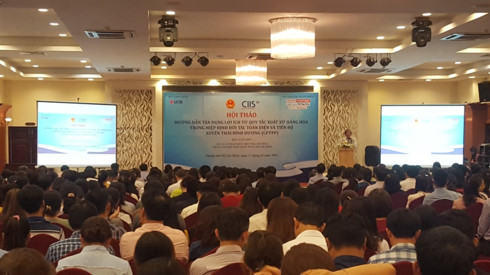 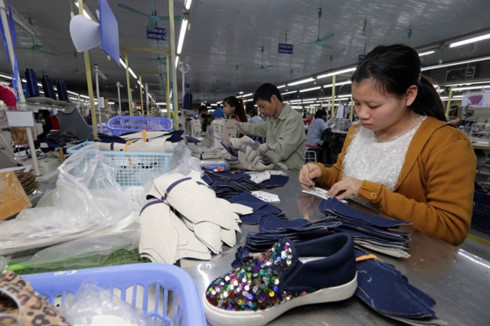