Fruit and vegetable exports which have been growing at around 15 percent annually for the past five years are a highly attractive business activity for enterprises, which are increasingly investing in large and modern processing plants.

Lavifood chairman Pham Ngo Quoc Thang said: “To come up with processed products of international standards, the factory has boldly invested in most modern technologies and machinery from countries such as the US, Germany, Italy, and Japan.”

Thang said the plant would produce frozen fruits, juices, dried fruits, soft-dried fruits, and fruit juice concentrates for export to the US, the EU, the Republic of Korea, Japan, and Australia.

To ensure supply of raw materials, Lavifood had tied up with farmers and cooperatives in Tay Ninh province who would grow fruits and vegetables based on its needs, given them training in farming techniques and agreed to buy their output at reasonable prices.

The company plans to build 10 modern fruit and vegetable processing plants and tie up with farmers owning 33,000ha of land in the next 10 years.

The 200 billion VND (8.6 million USD) plant is expected to come on stream this year, and it would help preserve fresh coconuts for long and make the company’s products competitive in the US market, Nguyen Dinh Tung, its general director, said.

More importantly, it would help keep prices steady through the year for farmers, unlike now when prices rise in the dry season and fall during the rainy season, he said.

Last October Nafoods Group JSC and the People’s Committee of Tay Ninh province signed a memorandum of understanding to grow organic fruit trees on some 10,000ha at a cost of 3 trillion VND (128.6 million USD) between 2019 and 2023.

Once it is able to supply at least 150 tonnes of fruit a day, Nafoods will build a plant in the province to process them for exports worth at least 100 million USD a year.

According to the Ministry of Agriculture and Rural Development, some 16 agricultural produce processing plants costing 8.7 trillion VND (374.7 million USD) were under construction or began operating last year.

Le Thanh, director of the Vietnam Institute of Organic Agricultural Economics, said the fruit and vegetable sector was very appealing to investors because there was good growth in the global market.

Vietnam’s varied geographic and climatic conditions enable it to grow a diverse range of fruits and vegetables, giving it great export potential, he added.

But there is still much room for increasing exports, and investing in large-scale processing plants is among the factors that could help the sector reach the export target of 10 billion USD set for 2025, according to the minister.

“The setting up of processing plants in the past proved that Vietnamese enterprises have the capability to invest in and manage plants with most advanced technologies and large capacities to produce fruit and vegetable products that are in high demand in the world market,” he said.

Investing in processing would increase the added value of vegetables and fruits and boost exports and strengthen Vietnamese agricultural brands in the global market, he added. 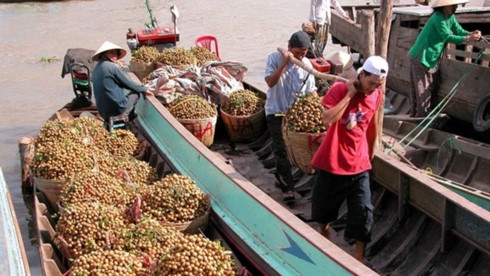 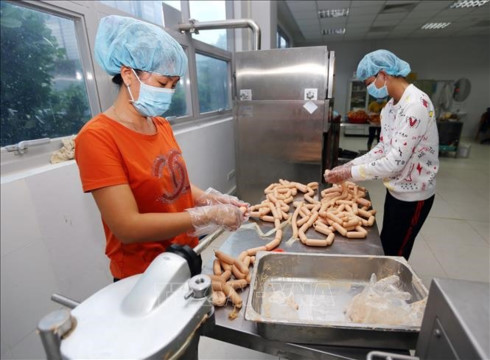 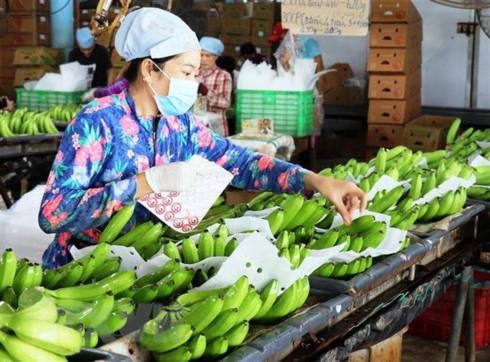 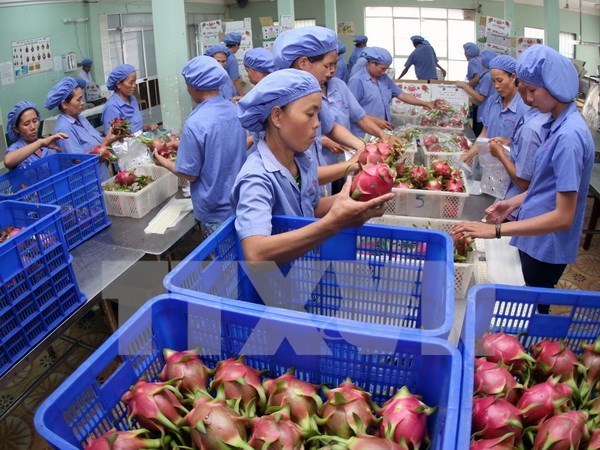