Official development assistance and preferential loans would be used as investment spending as opposed to regular spending, with a view to fostering socio-economic development and boosting regional linkages.

Dinh Tien Dung, Minister of Finance (MoF), made the statement at a January 9 meeting with Shigeki Iwai, member of the Japanese House of Councillors (HC) and head of the HC delegation, which is currently surveying the use of official development assistance (ODA) in Vietnam.

The MoF portal cited Dung’s comment on Japan being a development partner providing the largest ODA and preferential loans for Vietnam, most of them being poured into key infrastructure and energy projects.

By late 2018, the value of Japanese loans to the country amounted to JPY2.578 trillion (USD23.76 billion), representing 26.5% of the total loans from overseas providers.

Outstanding loans provided by the Japanese side reached JPY1.590 billion (USD14.05 billion), equivalent to 30% of the Government’s loans from overseas providers.

The minister said that priority would be given to the upcoming use of ODA for projects and development programs across the fields of health, education, vocational training, climate change, and infrastructure.

These would be unlikely to ensure payback but could result in spillover effects for regional socio-economic development.

Concessionary loans could be used as an investment in large-scale infrastructure and re-lending projects that could ensure reimbursement.

The use of preferential loans for prioritized projects which are impossible to gain payback from will be submitted to the Prime Minister for approval.

Dung said Japan’s concessionary loans are on a par with Vietnam’s priority given to development goals, especially those destined for infrastructure development, climate change adaptation, and human resources.

Vietnam wishes to utilize loans from the Japanese side to boost socio-economic development via public investments, ensuring mutual benefits and adhering to regulations set by the two countries. 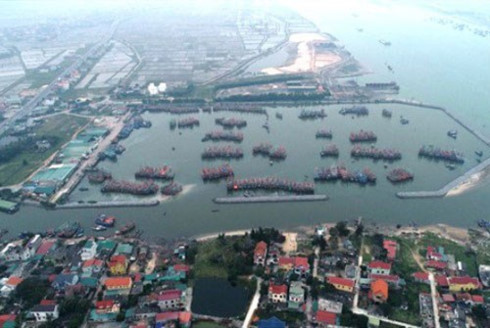 More than 2.7 billion USD worth of ODA pumped into irrigation 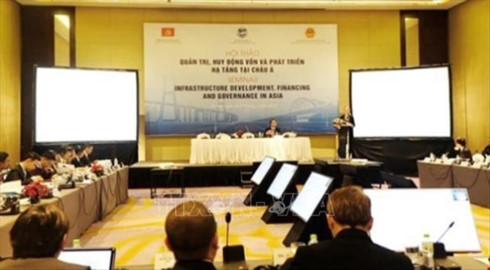 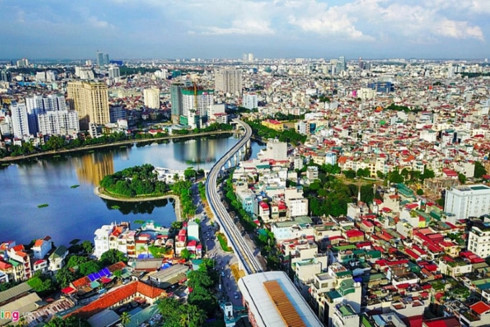 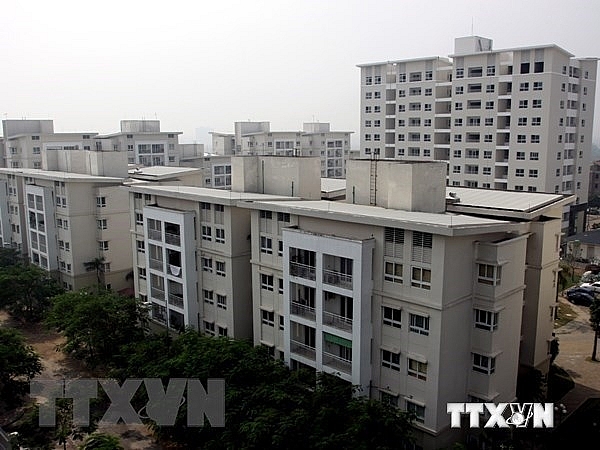