Over 10,000 new businesses set up in January

As many as 10,079 enterprises registered to be set up in the first month of this year with total registered capital of 151.1 trillion VND (6.5 billion USD), according to the General Statistics Office (GSO).

These numbers represented a 7% year-on-year reduction in the number of new businesses but a 53.8 % increase in capital.

In January, the average registered capital per enterprise reached 15 billion VND, up 64.8%, while the number of registered employees at newly established enterprises was 107,914, an increase of 26.5% compared to the same period last year.

During the month, total registered capital of enterprises was 635.1 trillion VND, a year on year increase of 0.8%, including 151.1 trillion VND from the new firms and 484 trillion VND (up 121.9%) from existing enterprises adding capital. As many as 8,465 firms resumed operations in January, up 84.5% against the same period last year, raising the total number of businesses newly established and resuming operations to more than 18,500.

The number of enterprises which have completed disclosure procedures rose by 16% to 1,802.

However, 10,804 companies temporarily suspended operations, up 25.3% year on year. In January, there were 4,767 businesses not operating at their registered address. This is a new criterion for 2019. 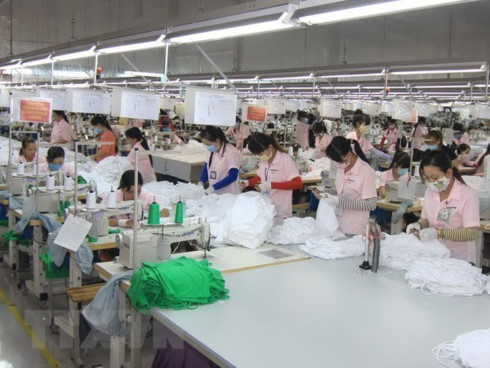 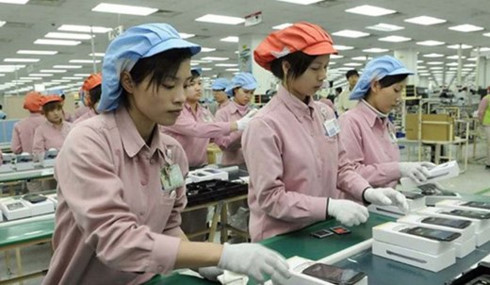 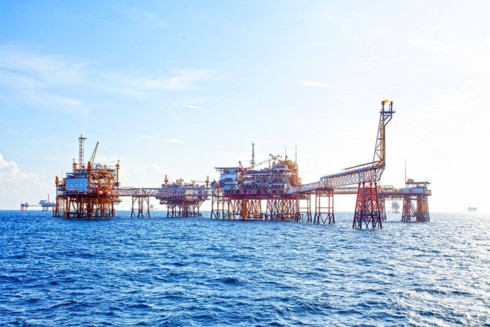 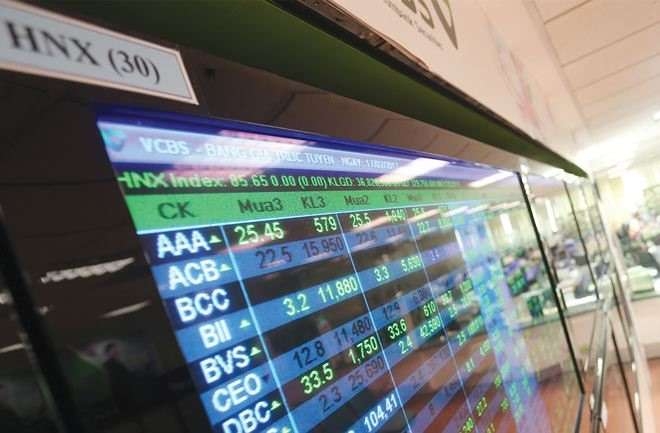