The stock market begins the year 2019 with hopes for growth based on the firm foundation created in 2018 amid good indicators of the national economy.

Despite a 9.3% decline of the benchmark VN – Index in 2018, the scale and liquidity of the stock market continued to expand strongly.

The market’s capitalization almost reached VND3.9 quadrillion (USD167.7 billion), accounting for 70.2% of the Gross Domestic Product (GDP). The figure showed a 10.6% increase from 2017.

The derivatives market has expanded remarkably, with an average number of transactions at 78,800 contracts per day compared to 487 on the launch day (August 10, 2017). Indirect foreign investment inflow was estimated at US$2.8 billion, with foreign investment portfolio valued at over US$32.8 billion.

The stock market has established itself as an effective capital mobilization channel for the economy, raising VND192 trillion from Government bonds and Government-sponsored bonds, with average maturity term of 12.55 years, the longest so far, thus meeting the needs for public investment and public debt restructuring. Meanwhile, the issuance of shares, corporate bonds, equitization of State-owned enterprises and divestment of State capital raised an estimated VND62.2 trillion, up 30.7% from 2017.

Le Duc Khanh, chief economist and director of strategy at the Petrovietnam  Securities Incorporated (PSI) said although the domestic securities market registered a minus growth in 2018, it is a normal adjustment after the market had expanded for two consecutive years.

He noted that the decade-high GDP growth rate along with positive macroeconomic indicators seen in 2018 demonstrated that Vietnam is still in a period of economic expansion.

Vietnam’s market was affected by the US Federal Reserve’s raising its interest rates four times in 2018, changes in monetary policies in many countries, and the trade war.

In 2019, despite certain risks posed by the world situation, there are many opportunities for the market to recover and regain growth given the internal strength of the Vietnamese economy, Khanh said, adding that the VN Index is gearing towards 1,100-1,200 points this year.

Sharing Khanh’s view, Nguyen Thanh Ky, Vice President and General Secretary of the Vietnam Securities Business Association said stable foundation had been created for the market in 2018. Furthermore, the planned approval of the revised Law on Securities will also facilitate the sustainable development of the market.

General Secretary of the Vietnam Bond Market Association Do Ngoc Quynh was of the view that strong economic growth will provide momentum for the securities market in general and the equity and bond market, in particular, to grow stronger in 2019.

PSI’s economist Khanh said he expected the equitization of SOEs and divestment of State capital would be the center of the stock market this year and bring more opportunities for foreign investors.

Finance Minister Dinh Tien Dung affirmed that his ministry, in coordination with other ministries and agencies, will continue to perfect institutions, mechanisms and policies for the stock market, with a focus on the revised Law on Securities and documents guiding the law’s enforcement.

The ministry will also take measures to improve the transparency of the market and tighten the management and supervision of the market to protect the legitimate interests of investors, he said.

According to the minister, the Vietnam Stock Exchange will be established in line with the Prime Minister’s decision based on the rearrangement of the Hanoi Stock Exchange and Ho Chi Minh Stock Exchange, a step forward in enhancing the professionalism of the market.

He added that several new products will be introduced on the derivatives market, and measures will be undertaken to raise the ranking of the Vietnam securities market from a Frontier market to Secondary Emerging market. 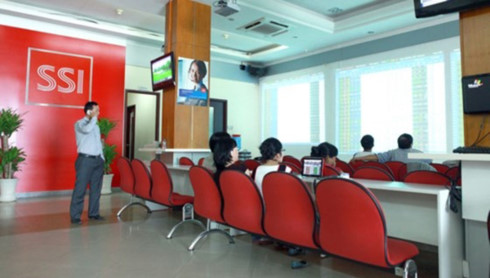 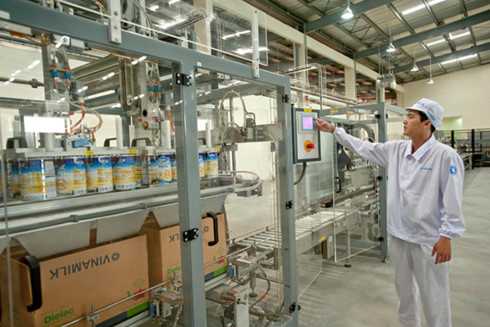 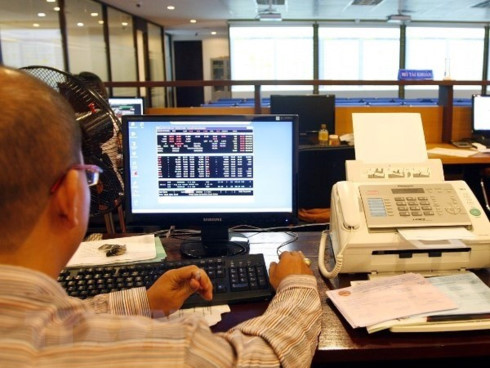