The stock market’s growth in the first quarter of 2019 was fairly positive with 15 out of the 18 sectors gaining higher scores and a strong flow of money poured into the market through exchange traded funds.

The statement was revealed by Dao Tuan Trung, head of the research centre at Vietinbank Securities, at a conference assessing the development prospects of Vietnam’s economy and stock market in 2019.

He forecast that the profit growth of businesses listed on the Ho Chi Minh Stock Exchange (HOSE) will reach 7.51% this year. At the end of 2019, the VN-Index is projected to stand between 920 and 950 based on the anticipation of interest rate, profit and price-to-earnings ratio.

According to Nguyen Duc Thanh, Director of the Institute for Economic and Policy Research (VEPR), Vietnam’s economy expanded by 6.79% in the first three months of this year. However, it depended heavily on foreign-invested enterprises, and the growth rate of some industries showed signs of slowing down, he said.

Inflation is likely to increase due to the price hike of energy and the enactment of environmental protection taxes. This requires prudent management from the State Bank of the money supply and credit growth in the coming time, he suggested.

The profit prospects for businesses have good signs with the earnings per share (EPS) expected at about 14.5% in 2019 and mainly from large-scale enterprises, he added. 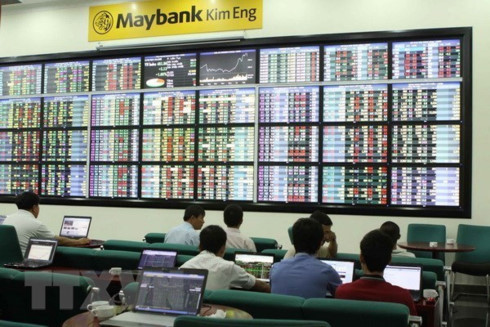 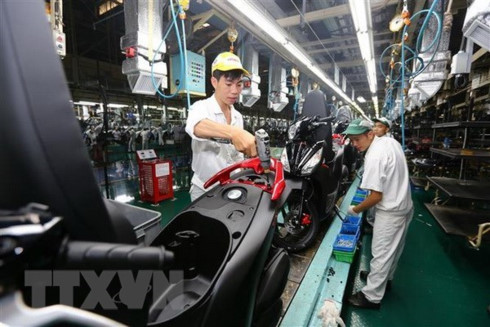 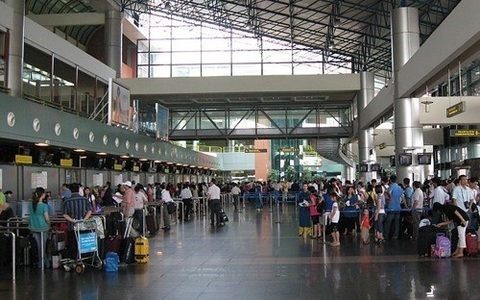 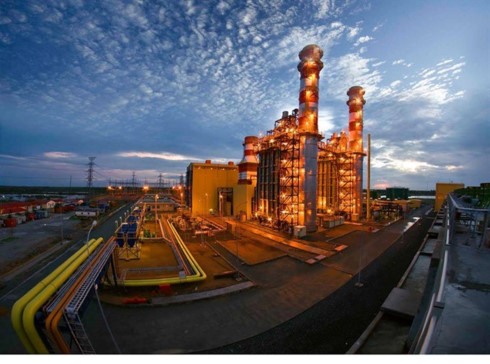