Foreign direct investment (FDI) from the EU and US has been pouring into southern localities like Ho Chi Minh City, Dong Nai, and Binh Duong provinces.

According to statistics from the southern province of Dong Nai, 27 US businesses are investing in the locality, mainly operating in the field of industrial production with total registered capital of over USD 207 million, ranking 10th among  countries and territories investing in the province.

After recent exchanges with Dong Nai authorities, US Consul General in HCM City Mary Tarnowka said that US businesses want to invest in the province’s industry, infrastructure, aviation, and high technology sectors.

A large number of US firms will come to Dong Nai in the near future to study the local investment environment, she revealed.

According to the provincial Department of Planning and Investment, more than 70 projects worth over USD 2.8 billion from 13 EU countries have been registered so far, focusing on industry and machine equipment production, spare parts, electronics, and garment and textiles.

In Dong Nai, 80% of goods produced by businesses are exported, with the remaining used for domestic consumption.

Nations with the largest investment capitals in Dong Nai include Germany, Switzerland, and the Netherlands.

One of the top reasons for the EU and US’ investment interest in Vietnam is due to the Southeast Asian country’s engagement in a number of free trade agreements (FTAs), according to representatives from EU and US businesses.

At a conference on FDI attraction in the southern economic hub of Ho Chi Minh City, Vice Chairman of the European Chamber of Commerce (EuroCham) in Vietnam Tomaso Andreaatta said the planned signing of the EU-Vietnam Free Trade Agreement (EVFTA) will strongly increase investment attraction from European businesses.

Alongside investing in infrastructure and high technology, EU firms are looking to join projects on smart city building and green growth, he said.

Michele D’Ercole, Chairman of the Italian Chamber of Commerce in Vietnam, told reporters from the Dau tu (Investment) newspaper that the investment flow from Italian businesses in Vietnam will surge this year. He noted several fields of their strengths such as food processing, garment and textiles, pharmaceutical products, infrastructure, and tourism. 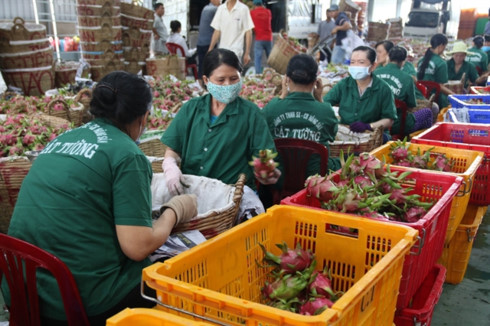 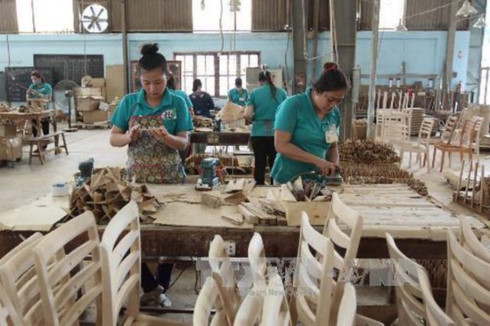 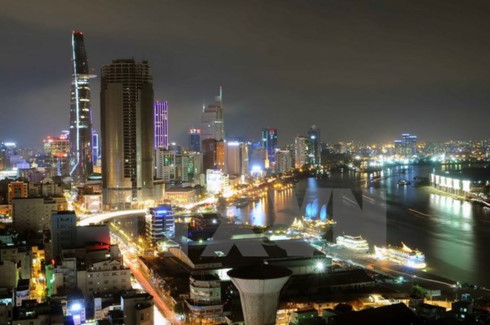 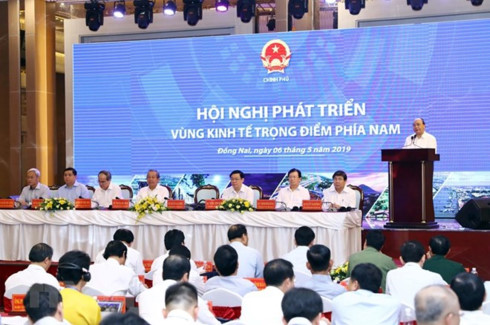