Vietnam is poised to become a leading electronics powerhouse in the Association of Southeast Asian Nations, or ASEAN, in the coming years if it sustains its current pace of growth, according to a report from Singapore’s DBS Bank.

The bank said in its 28 May report, called “Understanding Vietnam: The rising star,” that one key policy focus of the Vietnamese Government is to build capacity for longer term growth. This entails a deliberate effort to encourage investment and improve infrastructure.

Vietnam is one of the top recipients of foreign direct investment (FDI) in the region. It received some USD 14.1 billion worth of FDI in 2017 – equivalent to 6.3% of the nominal gross domestic product (GDP) – the third highest in the ASEAN.

Key advantages offered by Vietnam include its highly integrated and dedicated industrial and economic zones, its strategic location in the middle of the regional supply chain, proximity to China, attractive tax concessions and a low corporate tax rate and its competitive workforce.

Its key foreign investors are Japan, South Korea, Singapore, China and Hong Kong. Their scope is also diverse, with the manufacturing sector acting as the main draw for investors, particularly the electronics industry.

The rise of Vietnam’s electronics cluster is due in part to the structural shift in the regional electronics supply chain. Vietnam has captured market share from many of its regional peers.

In a process seen repeatedly in Asia, earlier players saw incomes and wages rise, opening the door for lower-cost producers. Vietnam is the latest to join in, stated the bank.

Investment in electronics is growing rapidly, and high-tech electronics players have established a foothold in Vietnam in recent years.

“Samsung, Intel, LG, Panasonic and Microsoft are among the global tech giants that have expanded in the country, marking a shift away from China. This trend is likely to persist, and the effect thus far has been apparent,” said the bank.

In less than a decade, Vietnam has leapfrogged ahead of some of the more established electronics manufacturing hubs to become the second largest electronics exporter within the ASEAN, just marginally behind Malaysia.

To support the strong inflows of FDI, Vietnam is investing heavily in infrastructure. While many of its regional peers are doing the same, Vietnam is doing it in a much bigger way, relative to the size of the economy.

The investment is focused on areas such as economic zones, industrial parks and clusters, hi-tech parks and agri-tech zones. The impetus in infrastructure development thus provides Vietnam the capacity to support the longer term expansion of its economy and helps it attract more FDI.

Vietnam is in a favorable position to benefit from the ongoing trade tensions between the United States and China.

The bank explained that the Vietnamese economy is strategically plugged into the regional manufacturing supply chain. Strong FDI inflows and technological transfers over the years have helped establish Vietnam’s manufacturing capability.

After years of rapid growth, wages in China are now more than three times higher than in Vietnam. This has led to margin compression, forcing manufacturers to relocate their production bases.

Beyond the cost advantage, geography plays a role. Vietnam’s proximity to China makes it easier for companies that are currently based in China to integrate into existing supply chains.

A growing middle class supporting domestic demand has further strengthened Vietnam’s overall attractiveness for global manufacturers, particularly against the backdrop of the ongoing trade disputes between the world’s largest economies.

“Indeed, a very recent phenomenon is that FDI inflows from China have been significantly stronger than usual. In the first four months of this year, FDI from China registered USD 1.3 billion,” noted the bank.

This has outstripped investment from all other major investors year-to-date, as well as in the same period last year. “In fact, it is by no coincidence that China’s total direct investment into Vietnam from January to April this year alone has already surpassed its total investment in Vietnam for the whole of last year,” added the bank.

The bank predicted this could be an early sign of investment diversification out of China and into regional markets, such as Vietnam.

This phenomenon could accelerate in the coming quarters if the bilateral and trade relationship between the two largest economies continues to worsen. 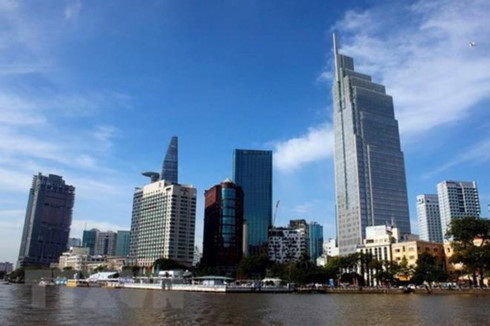 Vietnam’s economy to overtake Singapore’s in next decade: DBS Bank 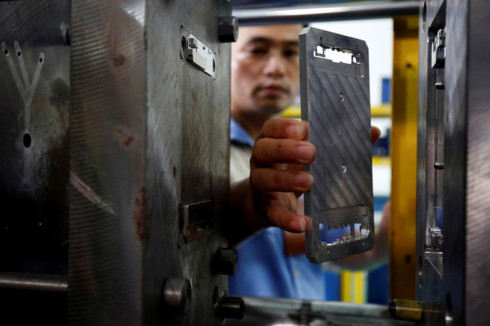 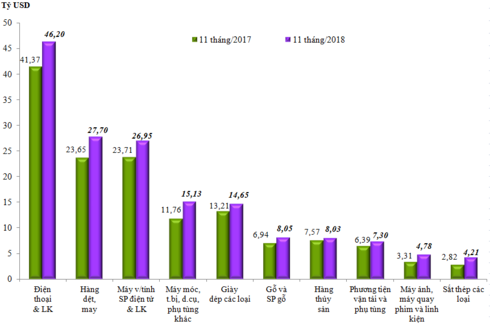 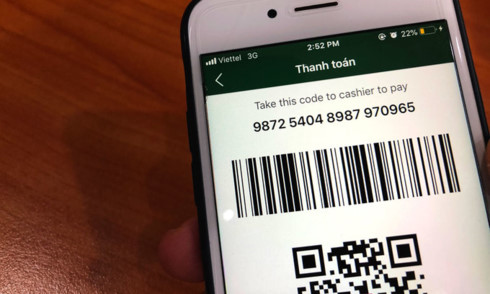