Hai, who is also Vice Chairman of the Editorial Board of the Vietnam Export-Import Report, made the statement during a ceremony recently held in Hanoi to announce the 2018 report.

Of the figure, export value hit USD 243.5 billion, up 13.2%, surpassing the target set by the National Assembly and Government, bringing the trade surplus up to nearly USD 6.8 billion.

The maintenance of high export growth and a trade surplus amid complicated developments in the region and the world as well as increasing protectionism has contributed to improving foreign exchange reserve and stabilising other macro-economic indexes, proving the substantial efforts of the Government and businesses, the report said.

According to experts, the report enables users to review and forecast the efficiency of foreign trade activities.

State management agencies have said the annual publication has met requirements in the context of Vietnam’s global integration.

Compiled and edited by the Export-Import Agency, the Industry & Trade newspaper, and the General Department of Customs, the report was announced and published for the first time in March 2017. It has been welcomed by managers and export-import firms. 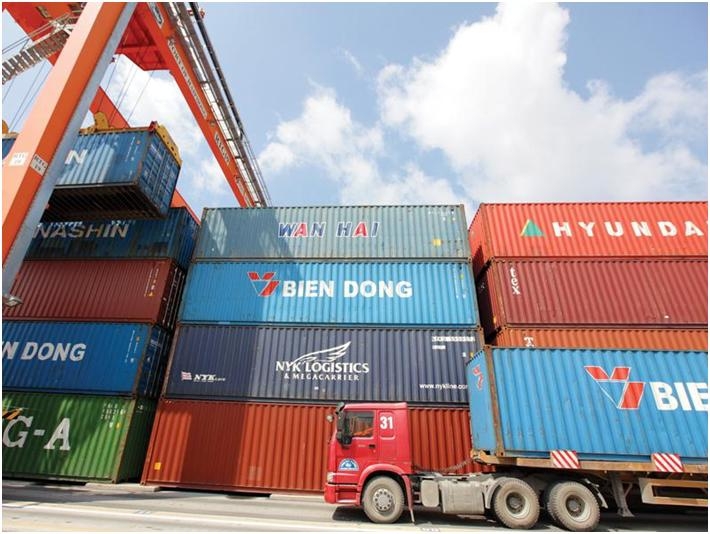 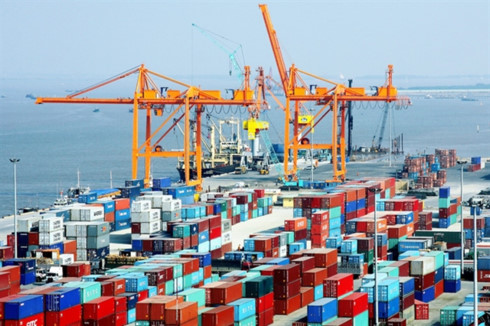 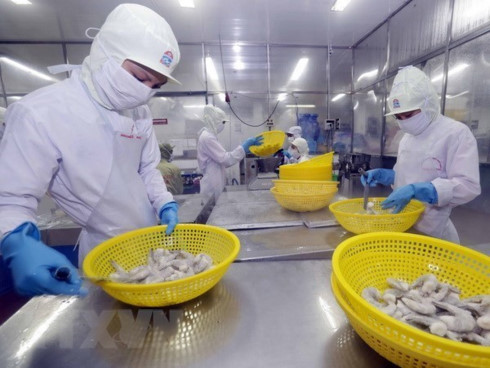 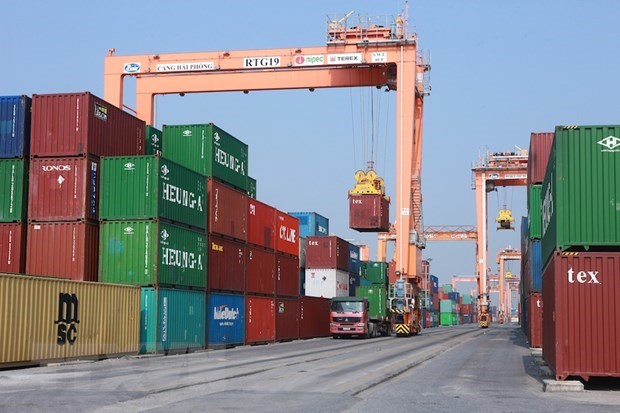