Vietnam urged to become a factory for the world

Vietnam must become a factory for the world and foster a good investment environment for all economic sectors in order to develop products and boost growth.

This statement was made by Prime Minister Nguyen Xuan Phuc at a meeting of the Ministry of Industry and Trade held in Hanoi on January 17th.

PM Phuc said that after 30 years of renewal, the industry and trade sector has seen impressive growth and has become a key contributor to the country’s development, contributing 80% of the GDP and 7% of the State budget.

He said the economy completed the targets set for 2018. Many areas saw high growth including import-export and consumption.

The industry and trade sector made a significant contribution to the country’s economic achievements, the PM said.

Export turnover was higher in all markets, especially those with which Vietnam has free trade agreements (FTAs) and developed markets such as South Korea, Japan, the US and the EU.

The PM noted that the industry still has shortcomings including a lack of initiatives and plans. Some plans were implemented slowly, causing management problems.

He said the sector’s development has not met industrialization and modernization requirements. Vietnam does not have an industrial sector that is capable of leading others, and collaboration between businesses has been limited. The implementation of FTAs has also limited.

The PM asked the ministry to acknowledge the challenges it faces to becoming a leader in the country’s industrialization as it moves into the Fourth Industrial Revolution.

However, he also said that Vietnam saw a trade surplus in 2018, so the trade deficit of USD3 billion (less than 2% of the export turnover) set by the ministry in 2019 was unacceptable.

“Vietnam could become a dragon, but it depends very much on the development of the industry and trade sector,” he said.

Talking about the sector’s goals for 2019, the PM said science and technology would be of the utmost importance. The industry was told to accelerate the process of privatization, State capital divestment and restructuring of State-owned enterprises. It should also continue to resolve shortcomings at unfinished and ineffective projects.

He also asked the sector to enact drastic renewal measures in the context of international integration. Minister of Industry and Trade Tran Tuan Anh said the ministry introduced two action plans on January 4. The ministry would continue to resolve issues relating to exports, trade promotion and developing foreign markets. It would also work to resolve emerging issues in international commerce such as trade barriers and anti-dumping regulations. 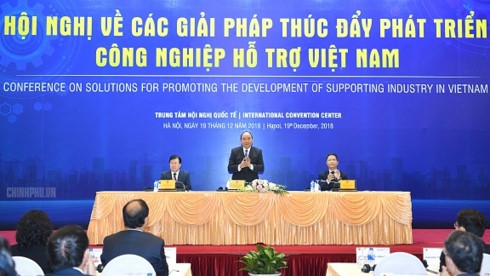 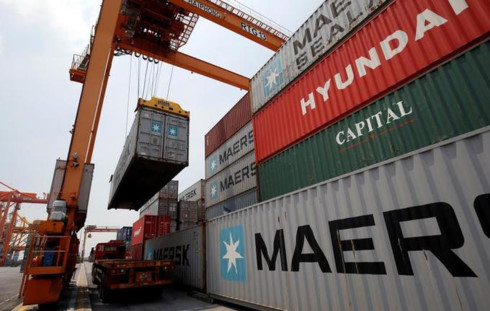 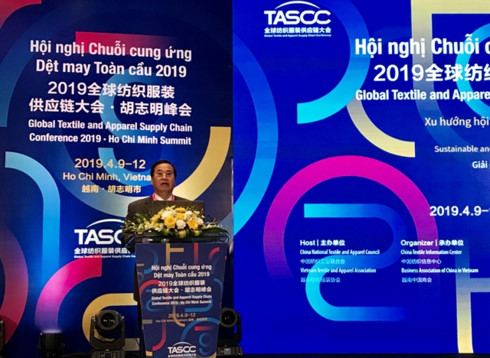 Vietnam to become "sustainable supplier of choice" for textiles and apparel 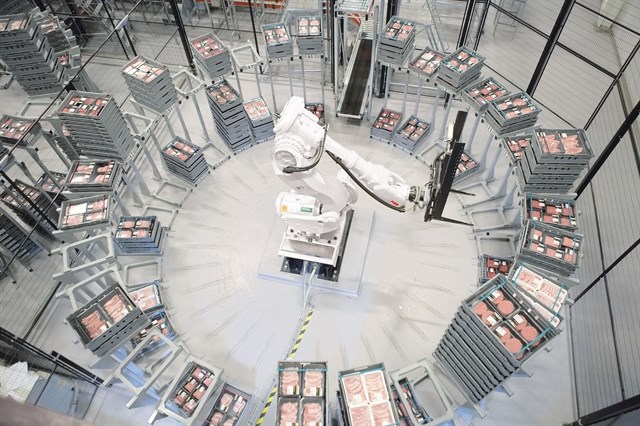