US businesses expected progressive changes and clear improvements in both hard and soft infrastructure as well as policies for investment and business co-operation in Vietnam, said Vice Chairwoman of the Vietnam Chamber of Commerce and Industry (VCCI) Virginia Foote.

She said if hard and soft infrastructure networks were completed, Vietnam would have many advantages. Along with that was the development of a non-cash economy, ensuring safety for technology to minimise the use of cash or cash-based transactions.

US businesses were also interested in the export and transference of technology, Foote added.

For provinces and cities, there were still difficulties with tax collection. Vietnam had opened its doors, but the tax base and tax policies were still unfriendly, Foote stressed.

Chairman of the VCCI Vũ Tiến Lộc said Vietnam had 17 key partner countries, including the US, South Korea and Japan, which were also large economies and the most important components of the world economy in the role of financial resources and the biggest technology hubs.

Lộc said these 17 countries had invested nearly US$230 billion in Vietnam, contributing 50% of the country’s import and export value.

“These countries played a very important, even a decisive role, in Vietnam’s future economic growth.”

Head of JETRO Hanoi, one of the two representative offices of the Japan External Trade Organization (JETRO) in Vietnam, Hiromitsu SHO said Vietnamese small and medium enterprises (SMEs) still had many limitations on technology but there was potential to grow.

He said JETRO was currently providing information and advice to many SMEs. Vietnam was the only country in Southeast Asia where JETRO had two offices in operation.

According to JETRO’s research, more than 70% of Japanese enterprises wanted to expand their investment in Vietnam.

“This is a very high rate that proves the country’s attractiveness to Japanese businesses. The market size, low labour costs and good living conditions for foreign employees are highly appreciated by JETRO or Japanese businesses,” Hiromitsu said.

However, to increase investment co-operation or trade promotion between the two countries, except for the issue of labour costs, administrative procedures needed further renovation to improve the investment environment, he added. 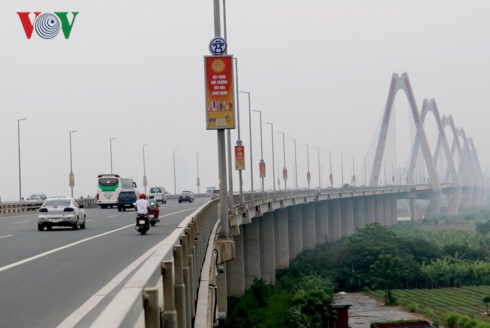 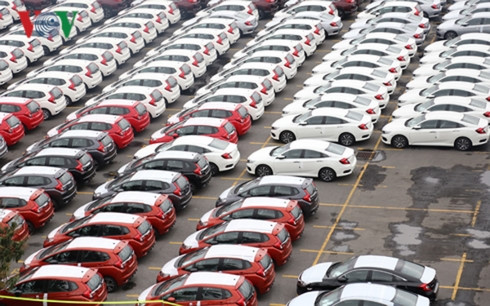 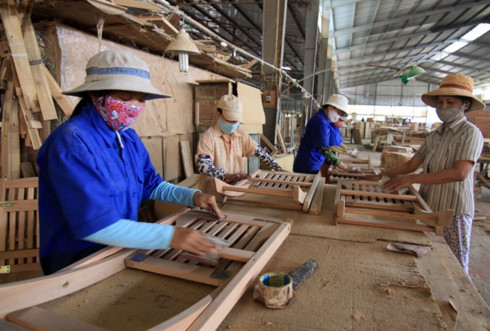 Tech key to position Vietnam as a manufacturing leader 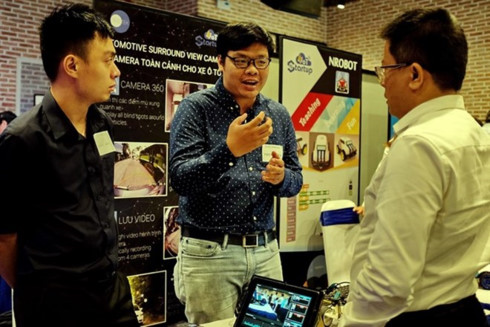